Project Ski Wars is an upcoming game with fantastic gameplay that will leave you addicted and satisfied in a hopeless and painterly dark fantasy universe.

No doubt, the significance of mobile gaming can simply not be explained with a narrow approach. Especially, quarantine has made people discontinue their usual outside games and coerced them to dig into their phones more and explore mobile app gaming in a new way.

People, usually teens, expect more from the games these days. The sharp advancement in technology has increased the need for games with better plots and substantially superior graphics.

MAG- short for mobile app gaming is an advancing platform that crafts games that are more demanding, currently focused on mobile online mid-core genres. It is an independent publisher that invents high-quality games for its customers all over the world to have a fantastic experience.

What is Ski Wars about?

The latest project of Mobile App Gaming – Ski Wars – is a new type of battle arena game for mobiles. The game is spectacularly designed not only to be a 3d spectacle but has been leveraged with Cloud’s robust technology too so the players can have a Triple AAA game experience using entry-level smartphones.

Battle Royale has been an extremely popular genre. It blends the survival, exploration, and scavenging elements of a survival game with the only one standing gameplay. It can involve hundreds of players who start with minimal equipment and level up, later on, giving its players an optimum experience.

Games like PUBG and COD – Call of Duty – have proved to be very entertaining when it comes to mobile gaming. Ski wars open up to you just as extensive, amazing possibilities!

Since the game is yet to be released, there are some things still under making. Mobile App Gaming has always been compassionate and understanding of their players. This means that you can always contact them and let them know what things you would love to have in the game. It will help them improve the game according to the needs and wishes of their players.

Here are some of MobileAppGaming previous releases:

Get Out: A 3d challenge 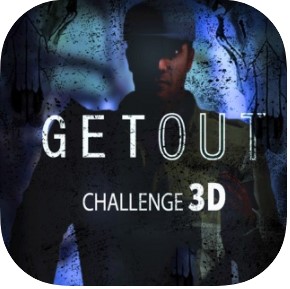 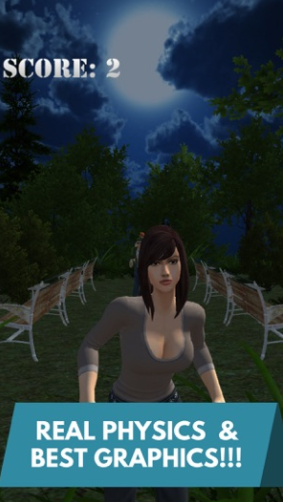 Get Out, A new game from the producers of the “Bottle Flip Takeoff” Game. Move full pace and swivel right or left to escape your way out of the crisis. Go solo or command a gathering to get out before it’s too late

How to play Get out Challenge 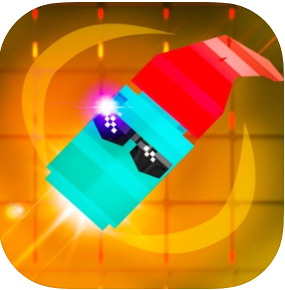 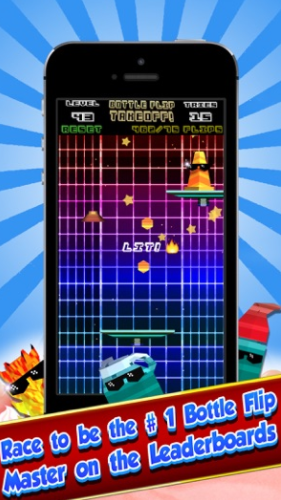 A fantastic bottle flips game. Flip the bottle high into the sky as you hop from pad to pad, dodging the advancing robot “Dab” as he attempts to beat you out of the air. 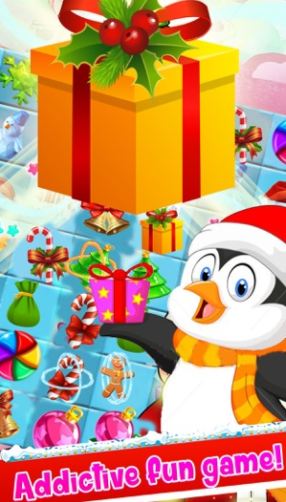 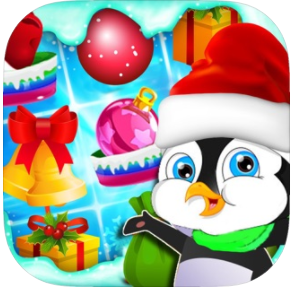 Pipsqueaks Merry Christmas is a free, easily accessible Christmas Match 3 app. This Match 3 game is good for the holidays since it is themed that way. Help the adorable little Penguin Pipsqueak.

Looking at all the information laid out above, you should know that checking them out is a need-to-do thing. As a gamer, choosing the right game to spend your energy and time on is an important decision. And it is my personal recommendation that the upcoming releases from Mobile App Gaming will surely thrill you up!