Do you stream Maneskin’s music? Than you should also stream Modà’s music!

Italian music has never been played all over the world as it is now. Thanks to Maneskin’s victory at the Eurovision Festival 2021, many people around the world have started streaming Maneskin’s music. At the moment the cover of “Beggin’” by Maneskin is at the top of the global Spotify charts.

But Italian music is not just Maneskin. Italy has many other talented artists like this band! 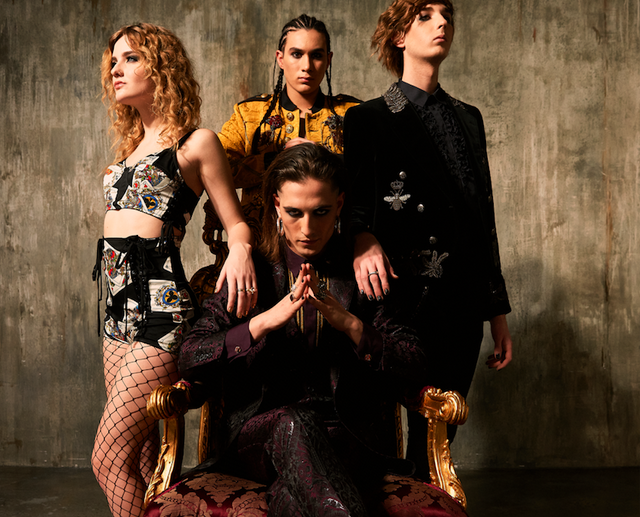 Who are Modà? It’s the unique Italian band to have obtained the diamond certification (over 500.000 copies sold). Their most successful album is titled “Viva I Romantici” and is only available on iTunes and YouTube but on Spotify you can find many other albums.

On Spotify you can also find “Passione Maledetta”. It’s an album that has been promoted with some videoclips recorded in New York City. The actors of these videoclips has also starred in many famous tv series such as “Breaking Bad”.

The Italian band is formed by Kekko Silvestre (Singer, songwriter, piano), Diego Arrigoni (Guitar), Enrico Zapparoli (Guitar), Stefano Forcella (Bass) and Claudio Dirani (Drums). The have played twice at the Festival of Sanremo: in 2011 they arrived in second position with “Arriverà” and in 2013 they arrived in third position with “Se si potesse non morire”. They are one of the few artists to play twice at the San Siro Stadium.

In 2014 Modà also did an European tour. All the dates sold out and then they played in New York city. This date also sold out.

Read other articles on TheGameTV