D Mills is a Los Angeles-based music producer, artist and session player. He is also the great great grandson of the late great Bessie Smith. He started studying music at the age of 16 and in high school learned how to play piano. Since learning he has played all over the world with major and indie artist. Mills displays his skill and love for music on his 3 full album: “The Recital“, “Agape” and “Prism“. 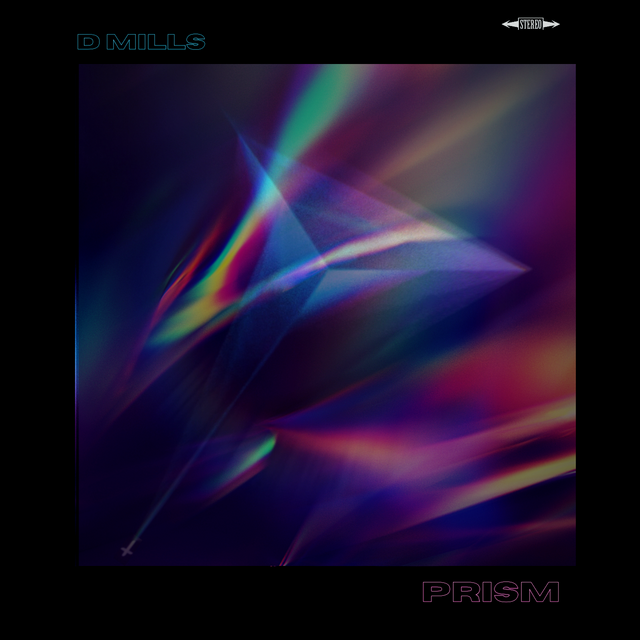 Tell us about how you came up with the album’s name “Prism?”

Prism started as a working title for the first song on the album. I really liked the idea of how a prism worked and how it could be a parallel for my world view. A light prism lets light in and then reflects out all of the colors. The Idea behind my concept is that God is the ultimate source of light and we as people are trapped in this prism. As his light comes in it’s our job to reflect that light and spread it to everyone we come in contact with while we’re stuck inside.

You’ve toured with some pretty incredible artists as well.  Can you tell us a little about that?

I’ve been fortunate enough to perform and tour around the world with artist like Charlie Puth, Jidenna, Shelea, Yuna, Ryan Beatty to name a few. I’m really grateful for these experiences because they allowed me to leave Los Angeles and see the world which was always a dream of mine.

You also played on one of the songs with Charlie Puth. Which song was it and can you let us know how that happened?

It all happened so quick and casual that I sometimes forget I played on it haha. The song is called “Does it feel”. We recorded it on the nine-track mind tour after a show. We went to the back of the tour bus where we had a mobile studio set up and I tracked some bass that night.

When did you start doing music?

I always loved music as a kid. I would often get in trouble for drumming on my desk with pens and pencils so shortly after that I joined the drumline. Then in 4th grade I started rapping. I won 2nd place at our school’s talent show freestyle rapping to whatever jazz instrumental I could find in my dad’s collection haha. I didn’t seriously start making music till I was 16. During my junior year in high school, I took a piano class that changed my life, I’ve been going ever since.

Did you have any mentors that helped get you started in music?

The main mentor I had was my piano teacher from high school, Dr. Gayle Serdan. From day one she always believed and nurtured my gift. She believed so much that she loaned me gear during the summer. She also gave me an upright piano and my Rhodes. I definitely wouldn’t be the artist I am today without her love and support.

When did you start taking music seriously? When did you decide you wanted to be a producer?

When I was 16. The movie “Ray” had a huge impact on my love for learning piano. I always heard songs in my head it was just a mystery on how I could get them out. The summer before my senior year my piano teacher loaned me a Yamaha motif and a mixer to record on. That summer taught me a lot and grew a love that changed my life.

What was the hardest personal obstacle you’ve overcome so far?

I think the toughest thing to overcome is not quitting when life gets hard. 2019 was easily the most difficult of my life. I got in a really bad car accident which by some miracle I was ok. A couple months after that my 3-year-old son passed away. That time crushed me and made it really difficult to even care about music. Instead of running away from music I actually grabbed it tighter as it began to bring healing, peace, and comfort through everything that was going on.

Where can people buy your album?

My album can be found anywhere you listen to music online including. Spotify, apple music, amazon, you name it!

I appreciate anyone who takes the time to listen to this project in its entirety. It’s a very personal and vulnerable album. I wrote most of it in 2020 during the pandemic and it was the first music I had made since my sons’ accident. My hope is that these songs inspire someone to keep going just as I’ve decided.