Ariel Lavi is the next thing in the film industry. He did films all over the world, and now he is our special guest in our magazine. 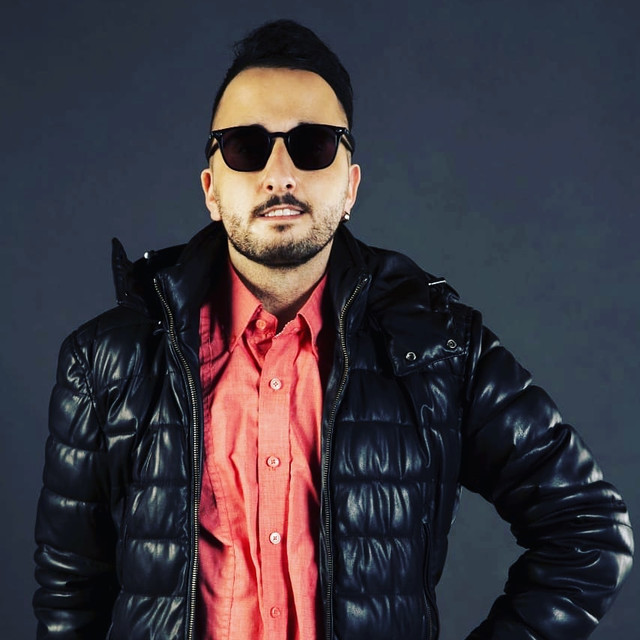 Hello Ariel, how are you ?

“Great. I’m working about new films and I’m expecting to produce them soon”

You did many films and you are only 26 years old ! What is your secret?

You  were interviewed in many magazines all over the world. Can you share how are  you market yourself ?

“If I tell, everyone will make it so I would prefer to keep it personally”

“It’s a Sci Fi film in Mexico. I hired 30 people for that film and it was hard because it’s a new culture. The cast included the famous actress Jessica Decote, Laura Di Luca, Carlos Hendrick Huber and directed by Moran Avni “

“Thanks. It was an exciting film,I worked with a huge production department and we won in that festival. I worked with Shira Hadad, Artie Shaw , Christie Shaw and the Actor Patrick Murney who is Starring in “Seven Seconds” On Netflix , and acted with Robert De Niro and Kate Winslent . We will represent the NYC Filmapalooza international film festival in Washington”. As an Israeli to represent a top city like it it’s amazing and I’m exciting “

Do you have upcoming films?